A day in Downtown Disney

Today we were taking it easy and stayed in bed a little later than we had been. We decided today to have a chill day and just go explore Downtown Disney as we had a few vouchers we wanted to use up there: 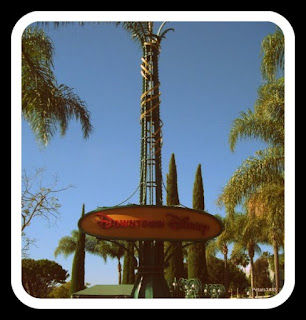 We had 20% off vouchers for World of Disney so naturally this was our first stop: 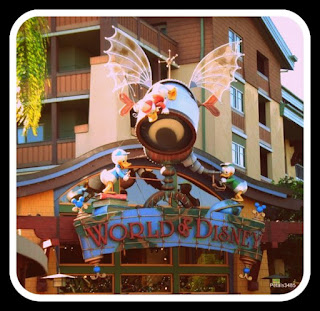 I love the different t-shirts: 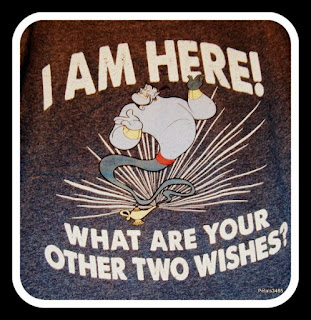 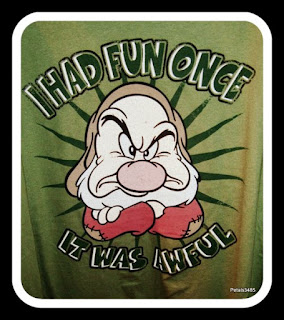 Loved the characters around the place as well: 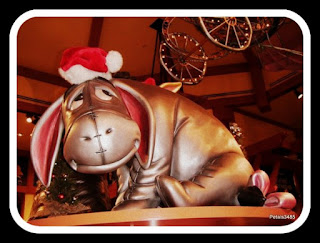 Once we both got everything we wanted we headed to Earl of for some lunch. Again we had a voucher for a free sandwich here. I got a Hawaiian BBQ sandwich which was yummy: 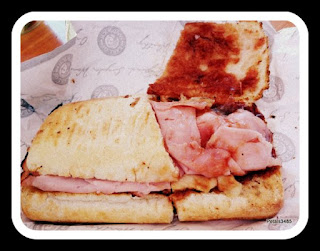 And a red velvet cupcake: 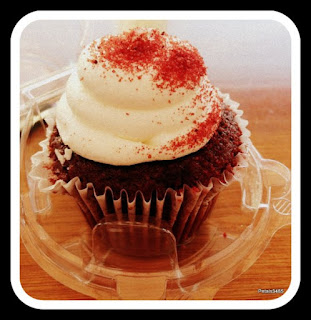 My trip buddy got the same sandwich but with fruit instead of the cupcake: 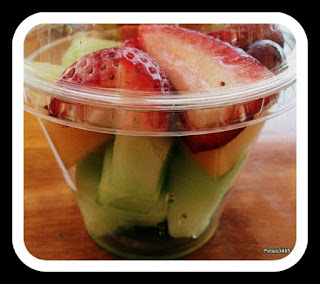 Next we headed to build a bear as we wanted to get a Downtown Disney exclusive bear. We had picked up some vouchers in our hotel for here as well: 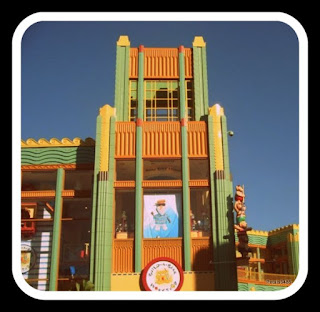 I ended up getting a pink bear with Downtown Disney written on one foot: 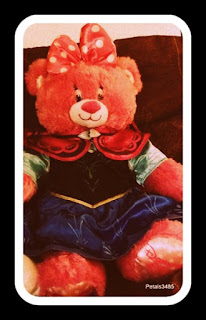 After that I headed back to the hotel to leave our shopping there and my trip buddy stayed in Downtown Disney browsing the shops. I spotted some Disney buses and the monorail on the way back towards the hotel as well: 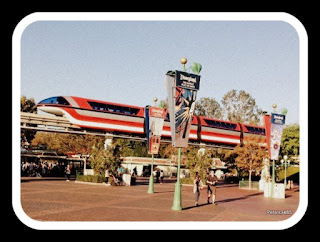 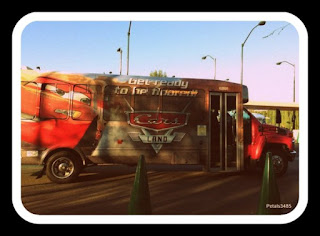 Once I got back to Downtown Disney I spotted a CM selling Baymax balloons while I was searching for my trip buddy. I thought it was funny how they were blowing out behind him as he walked along: 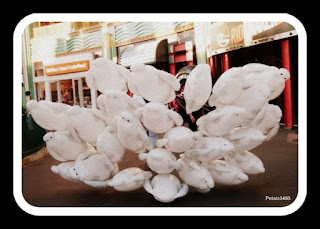 I found my trip buddy over by the winter cabins and we wandered around exploring those for a while: 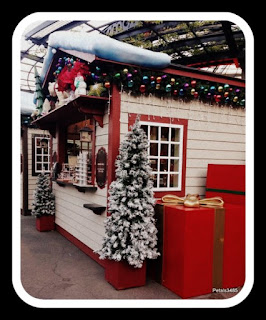 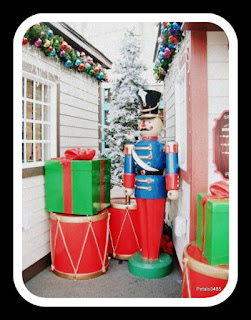 After that we headed to the Lego store to check out some of the Lego creations: 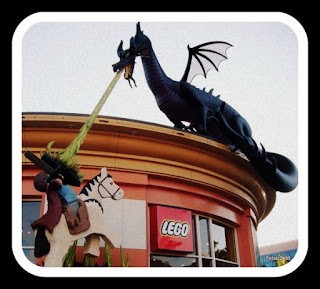 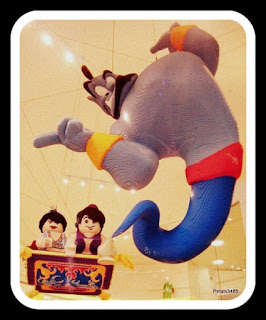 At the time Big Hero 6 had just come into the cinema in and we wouldn’t get to see it in until the following February so we decided to go to the cinema for the evening to watch Big Hero 6: 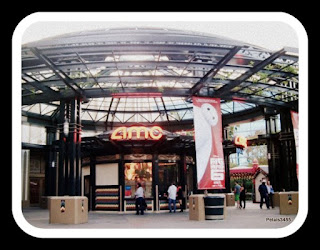 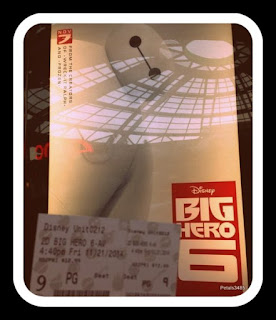 We both loved Baymax and decided we needed to try see him in the park the next time we went there. After the movie my trip buddy was feeling a bit peckish so we headed to the Jazz Kitchen express for some food. She had garlic potatoes and a kids popcorn chicken meal: 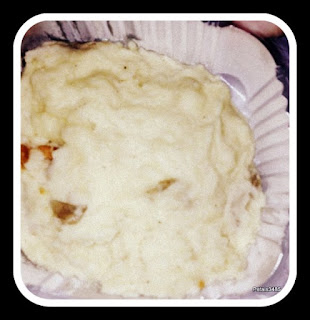 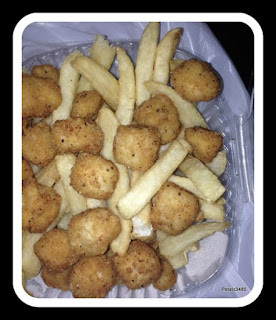 I got the corn dog nuggets kids meals: 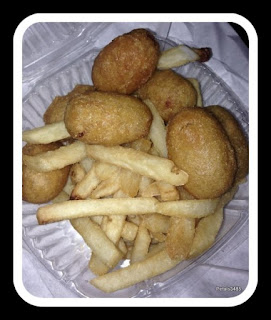 Once we were fed we headed to D-street for a bit of Vinylmation trading: 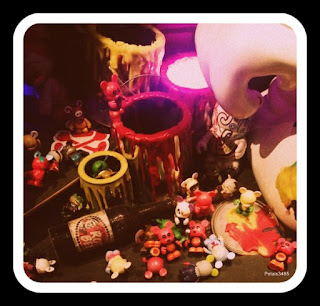 While I had gone back to the hotel earlier my trip buddy had found a jewellery shop with some items at 30% off she wanted to go back there. While we were there I spotted some Irish jewellery there as well: 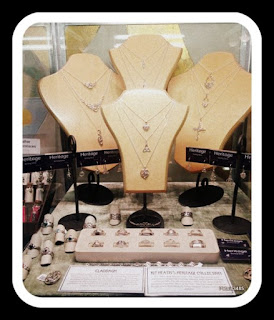 Next we took a browse through Anna and Elsa’s Boutique: 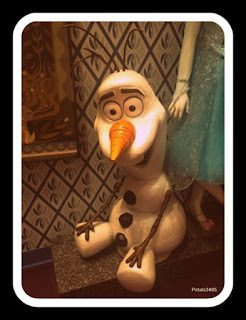 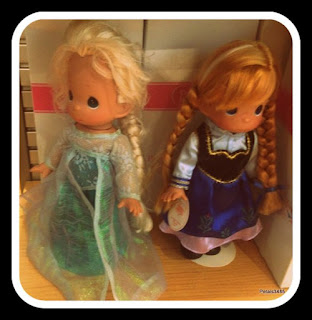 The first morning we were in we had eaten at the Critter Breakfast in the Grand Californian Hotel. While we were in the parks we spotted a few people with Critters breakfast buttons on. We hadn’t been given these the morning we ate there and as we both collect pins and buttons we decided to go back to the restaurant and ask if we could possibly get one or were they only for kids. Along with their fabulous Christmas tree they now had a Gingerbread display in the lobby: 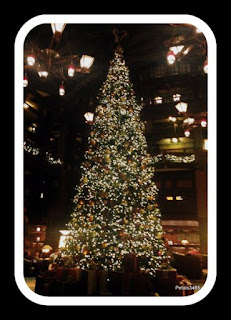 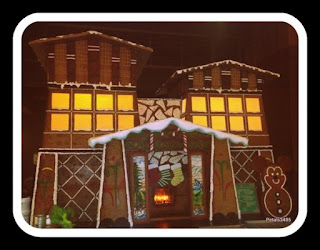 When we got to the Storytellers Café and explained about the buttons the CM there said we absolutely should have got them at our breakfast and went and found us two: 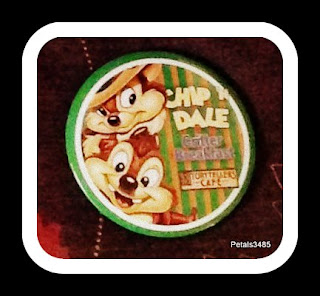 I found a pin I wanted in the hotel gift shop as well so double win. My trip buddy wanted to go back to World of Disney to pick up a t-shirt she wanted so we went there on our way out of Downtown Disney. Then I took a quick pic of the gates of Adventure all lit up before we headed back to our hotel for an early night: 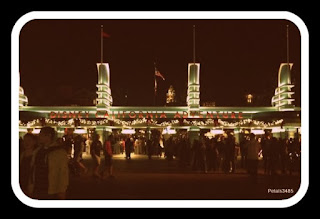