So we had just left the Mark Twain Riverboat and next we headed to Adventureland for a visit to the Enchanted Tiki Room: 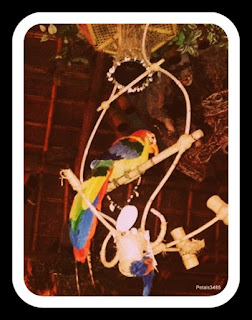 When the Tiki Birds show was finished we went to check out the Adventureland Bizarre. They had a lot of different things here that weren’t Disney themed and we didn’t see them in any other shops in the parks either: 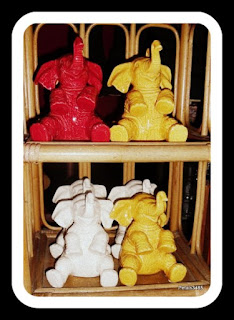 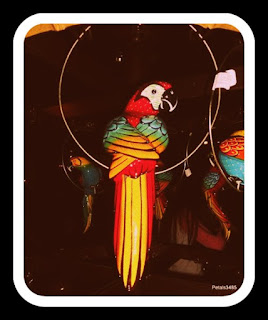 Next I went to explore Tarzan’s Tree-house: 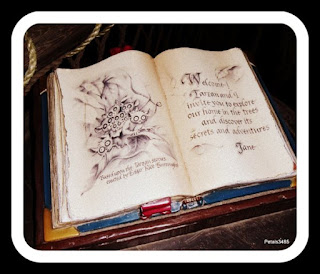 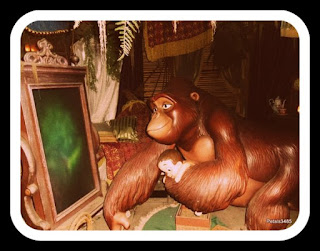 Once I had climbed out of the Tree-house I headed over towards Tomorrow land to do some Vinylmation trading but the parade blocked my way so I took a few pictures of the castle before heading back to my trip buddy: 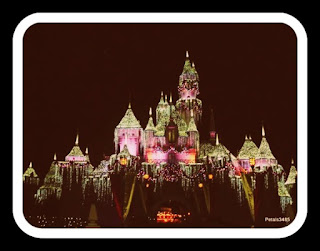 I spotted this cute Popcorn Machine on the way: 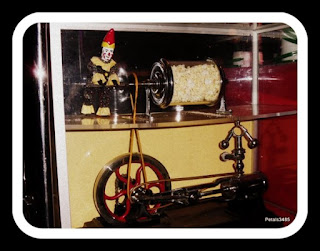 Once I got back to my trip buddy we went to try claim a spot for Fantasmic.  It was 6.30 at this stage and the show wasn’t on until 9pm but we noticed a lot of people were putting blankets down to reserve their space for Fantasmic and the area was already really crowded. It really didn’t seem like a fair way of doing things as most people had the blankets spread out and only one person sitting on it while the rest of the family went to various rides. We found a spot between two blankets at the front and sat on our bags there though. I had a few movies on the iPod so we watched those while we were waiting. Eventually the show started it was pretty similar to Disney World’s version except with Peter Pan and a pirate ship instead of things like Pocahontas 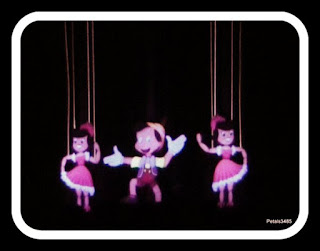 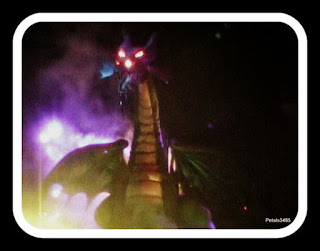 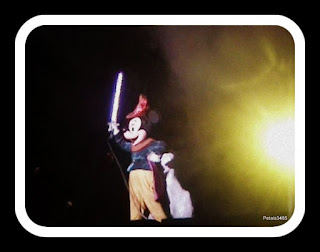 The show was good but where we were sitting wasn’t the best. Nobody stood up to watch it so we ended up having to watch through railings. I think we would have been better off somewhere further back where we could have stood up to see it. Anyway once the show was over the CM’s literally hoarded us out of the place towards and it was like sardines in a tin it was so crowded. We took our time though and took pictures along the way of course: 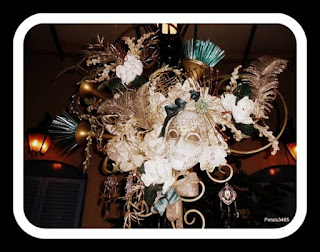 We eventually got back out to the Castle where they announced that the fireworks were cancelled due to “high winds.” I thought that was odd as it was cold but there was no wind. Anyways we snapped a few last pictures of the Castle before we made our way slowly down : 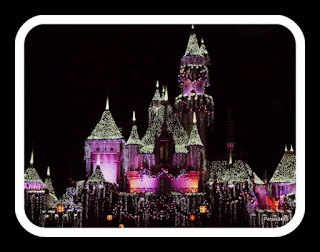 We stopped off at the lobby for Great Moments with Mr. Lincoln to get a few last minute pressed pennies and found a really cool one with Walt Disney’s signature on it: 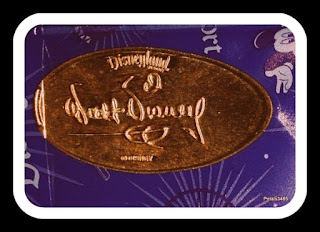 When we came back out we spotted Mickey Mouse in his festive gear so went over to say goodbye to him: 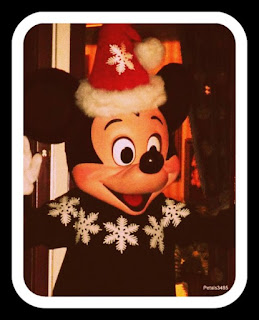 We said Goodbye to Walt as well before we left the park: 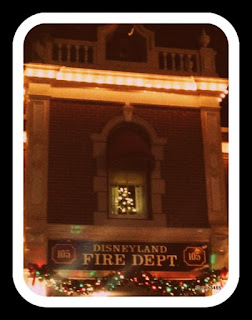 It was time to say goodbye to for the final time and head back to the hotel: 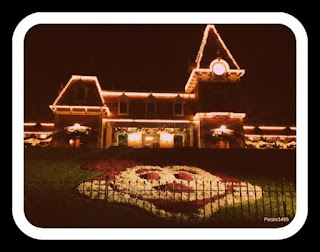 When we got back to the hotel we finished off our packing. We were sad to be leaving but had a great few days: 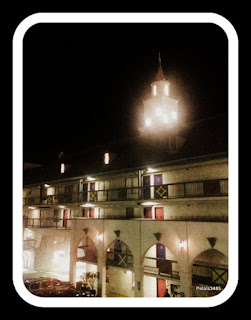