Surf's Up at the Paradise Pier Hotel!

Another character breakfast I tried while in was Surf’s up at ’s Paradise Pier Hotel. 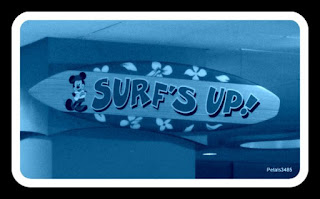 I had been very sick this trip so had a hard time getting up early this morning which meant we arrived a few minutes late for our breakfast but there was no problems we were checked in and sent to get a photo with Mickey Mouse: 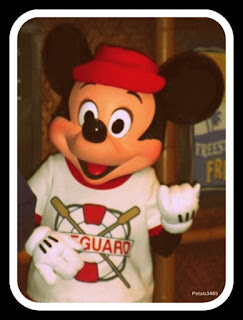 Our servers name was Peter and he quickly brought over our drinks. I got pineapple juice: 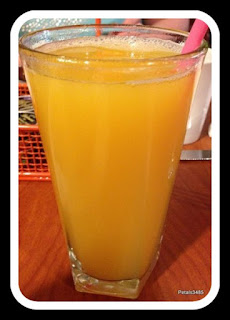 When I was booking this breakfast I was a bit concerned about what they would have as the menu’s on any website I found only seemed to have omelettes and stuff like that but no traditional breakfast foods but I need not have worried because while they did have an omelette station they also had all the usuals like scrambled egg, sausages, pastry’s, Mickey Waffles and Mickey pancakes. 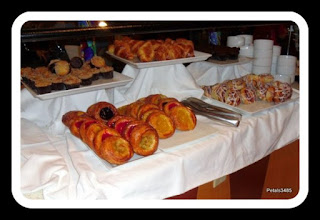 The food pictures are all a bit blurry for this one but my trip buddy got a variety of foods on three plates: 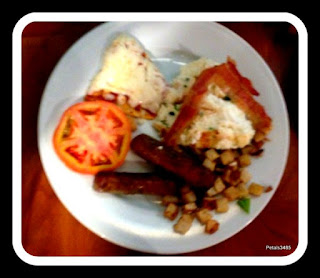 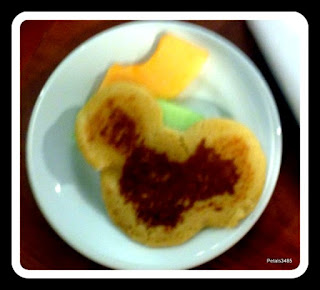 I think this was some kind of oatmeal but not sure: 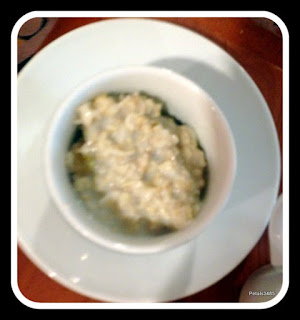 These were my plates: 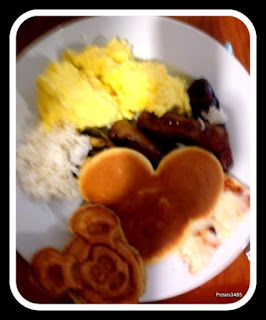 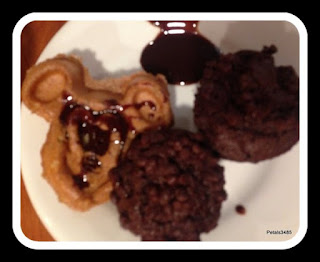 I loved the décor in this plate. There was paintings on the wall with Disney park icons and little toy soldiers hanging from parachutes on the ceiling like Toy Story. 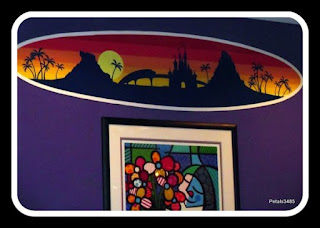 Of course being called Surf’s up all the characters were in beach gear. First Goofy came to visit: 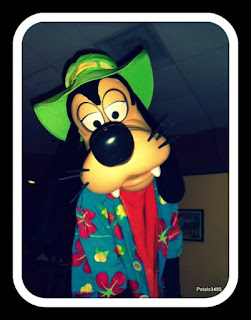 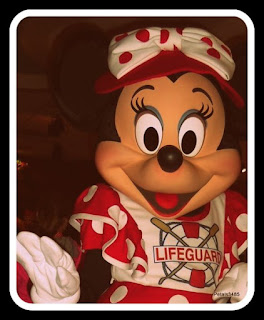 The characters at this meal seemed to rotate in twos. When Goofy and Minnie were out there was no sign of any other character so we had to wait a while so see anyone else but eventually Pluto came along and got a bit up close and personal with the camera: 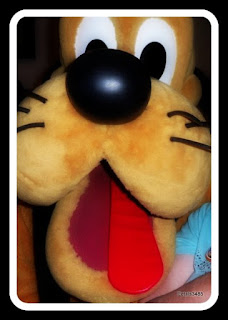 Stitch came close behind Pluto. At one point the two of them started fighting behind us. Pluto pulled Stitch’s tail and a CM had to come over and tell them to behave: 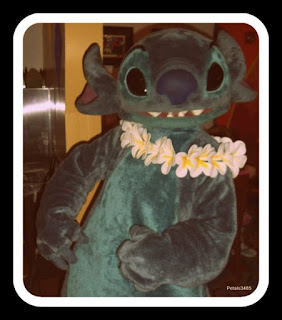 While we were eating as well a CM came around to show us print outs of the pictures I got with Mickey Mouse on the way in. I had photopass plus anyway so all the photos would be on that but she popped the photos in a bag and left them with us. I still don’t know if we were meant to pay extra for those but she never asked for money or mentioned that we should pay. It took us over an hour here to see all the characters because of the way they were rotating so by now we were stuffed and ready for the bill. We got a bit of a surprise here to find that they include their tip in the price on the bill so the food came to 65.98 dollars for the two of us and they added a 9.90 tip for themselves. We don’t mind tipping and did tip in most places we ate but were not really impressed that they included it in the price on the bill. They did give us a “free” button here as well though which I was happy about: 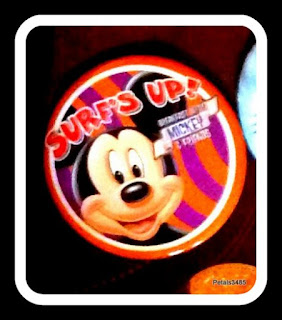 Just before we left as well a dance party started up which was fun to watch. Overall, I thought the food was good but I didn’t like the rotation of the characters. I think if you weren’t prepared to stay for a while you could only end up seeing 3 characters here which to me wouldn’t really be worth it. Again with the tips as well I would prefer to decide what time I’m giving myself rather than it be included on my bill when I get it. Food wise there was a good choice though and no complaints there. Once we were finished our breakfast we took a few minutes to admire the Christmas decorations in the lobby. Of course being the Pier hotel everything was fish themed: 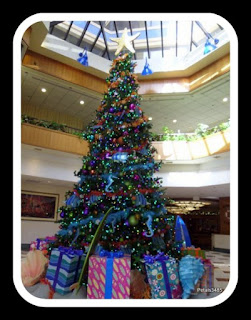 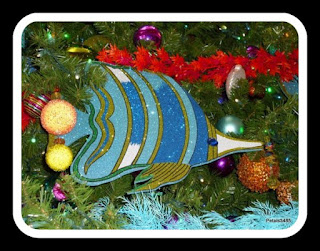 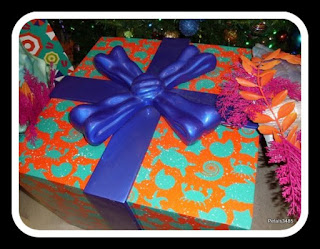 Even Santa’s chair had clam shells in it: 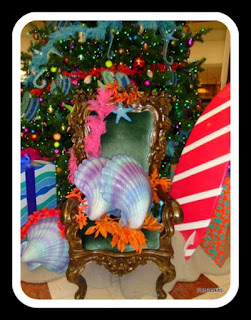 We took a quick browse around the gift shop admiring the Christmas merchandise as well: 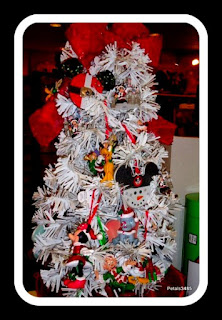 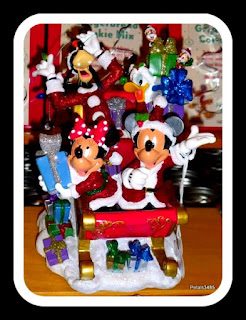 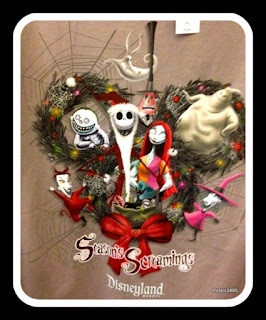 Then we said goodbye to Pier to head to the park for the day. 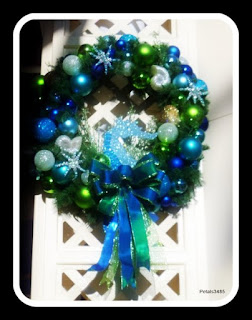